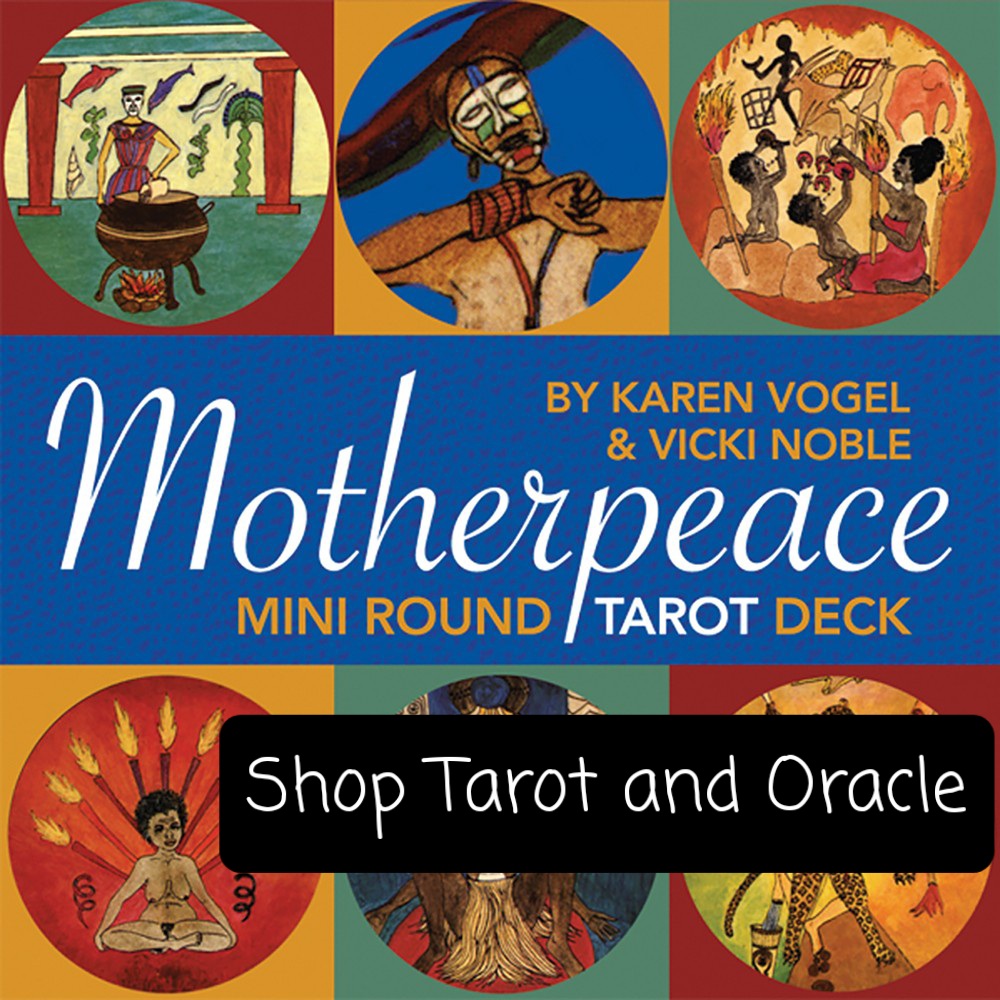 Tarot Cards started out as a game and developed over time into tools for divination.  They have survived centuries and have taken on various forms from traditional Marseille Tarot, Italian tarot, Rider-Waite Tarot, Crowley had his own tarot deck as did Osho.  In recent years, oracle cards have become just as popular as Tarot, if not more.  They are used to tap into the subconscious mind, and influence thought patterns by some who use them.  They are also seen as a connection with the Divine for some, who use the oracle cards as divination tools.